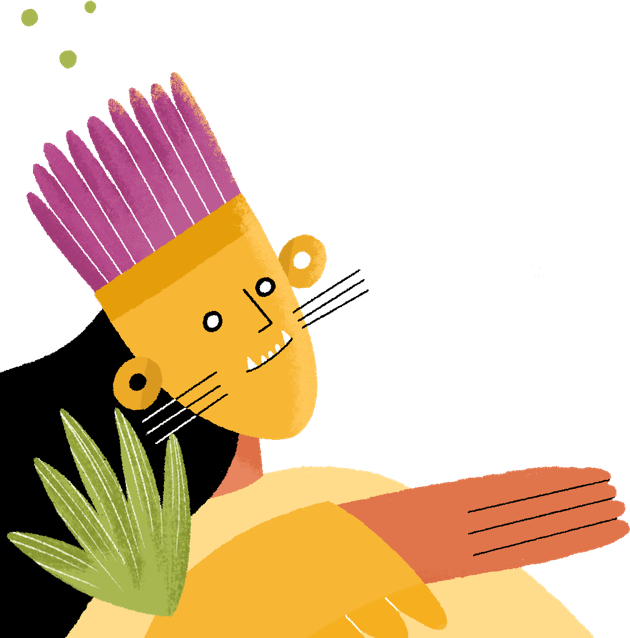 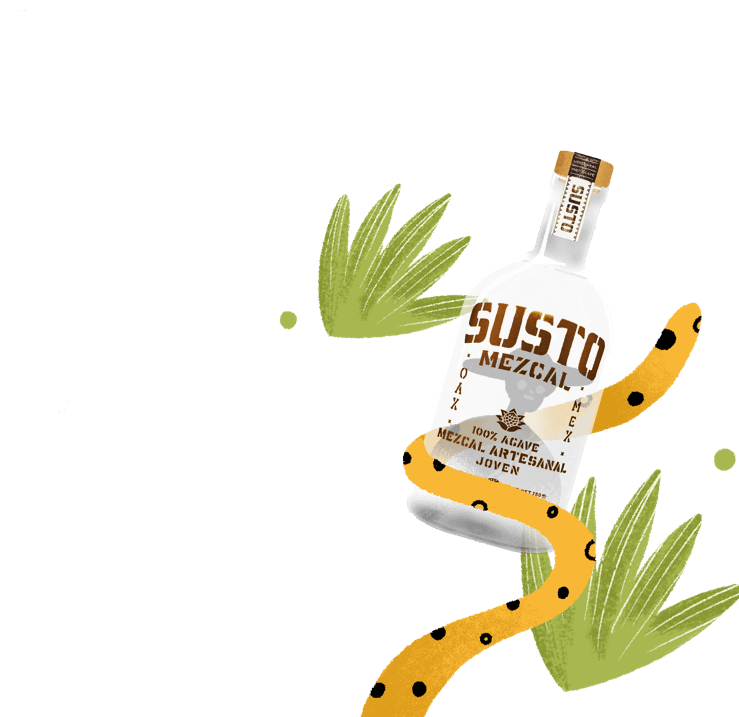 Nope. Mezcal is not a “smokier” tequila. It’s not a type of tequila at all. It’s much more complex than your average spirit.

1. The agave used to make each spirit is different. Both mezcal and tequila are made from the agave plant. As we mentioned before, there are dozens of varieties of agave. While mezcal can be produced using more than forty different species of agave, tequila can only be made with one. The diversity in agave plants used for mezcal production corresponds to its diversity in flavor. Tequila’s singular source aligns with its more standardized flavor.

2. The terroir is different. The flavors of agave-based spirits tend to soak up flavor from the environment around it, known as the terroir. Legally, mezcal and tequila can only be grown in different places within Mexico. Nine states have been granted the title of being Denomiaciones de Origens for mezcal: Durango, Guerrero, Guanajuato, Michoacán, Oaxaca, Puebla, San Luis Potosí, Tamaulipas and Zacatecas. Most tequila is made just in the state of Jalisco, with some exceptions. The difference in terroir drastically impacts the flavor so mezcal has more varied flavors due to its different regional sources.

3. Mezcal’s production is more traditional. Artisanal is a loosely-used word these days. Mezcal, due to regulation, stays true to its artisanal production roots. SUSTO MEZCAL is produced in a small, family-owned palenque in the same way its been produced for generations. It’s the only legal way to earn the Artesanal label that’s on our bottle. However, tequila is produced in much larger batches from agave grown on more industrialized farms. For mezcal, the agave hearts (or piñas) are roasted in underground earthen pits before the fermentation process. On the other hand, tequila is simply steamed in above-ground industrial ovens. The roasting process makes for a more delicious and complex flavor in mezcal.